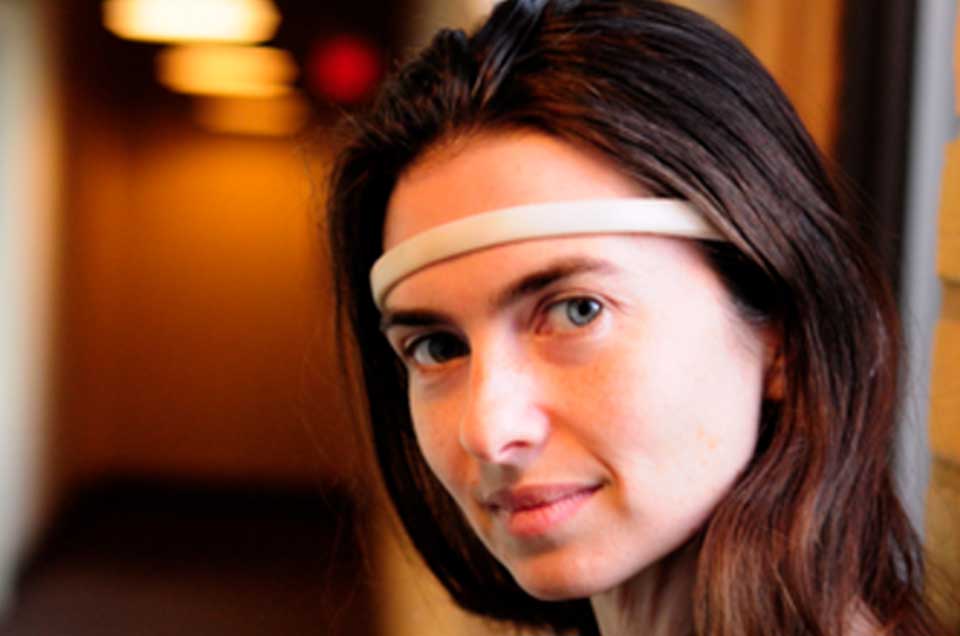 Ariel Garten co-founded Interaxon, maker of the award-winning Muse brain-sensing headband, as an expression of her neuroscience, psychotherapy and fashion design backgrounds as well as her dedication to bringing easy-to-use and accessible tools for wellbeing to the masses.

As a student, Ariel studied neuroscience at the University of Toronto and worked in labs at Toronto’s esteemed Krembil Neuroscience Centre researching Parkinson’s disease and hippocampal neurogenesis. Later she trained as a psychotherapist and had her own private practice. No mere nerd, Ariel’s creative talents have led her to design a clothing line that opened Toronto Fashion Week and has been sold across North America; and has had her work displayed at the Art Gallery of Ontario. Ariel and the Muse headband have been featured in global media, including CNBC, CNET, CNN, Forbes, Popular Science, TechCrunch, the Wall Street Journal and VentureBeat, which credited Ariel for creating “the most important wearable of 2014.”