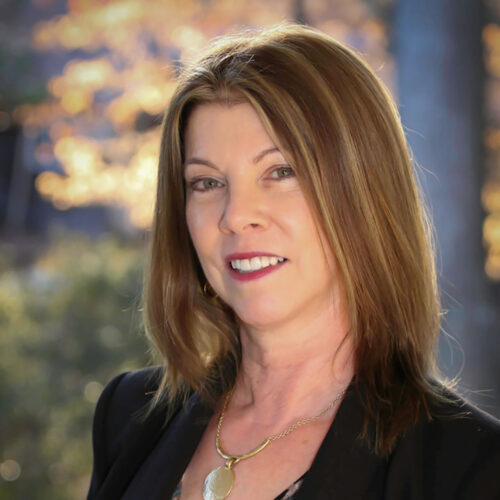 Dara Padwo-Audick, MA, C.P.C., Producers Guild of America, is a seasoned media professional with thirty years of experience across a variety of genres in the media landscape. Her genuine passion for telling impactful stories has taken her around the globe. Dara’s journey to understand and share Himalayan culture took her to Bhutan in 2008 and again in 2017 to reveal the impact of Gross National Happiness in Asia and Europe through a series of short documentaries. Dara is the series creator of two nonfiction series, She’s Got Grit and 650,000 Hours, and the series producer of the fiction series, Vizions of Rock. She has written, produced, and directed multiple programs and series for such networks as Animal Planet, CBS, DARPA Channel, Discovery Channel, Discovery HD-Theater, Discovery Kids, ESPN, Fox, Home and Garden Television, Lifetime Television, Military Channel, National Geographic Channel, Outdoor Life Channel, PBS, and Science Channel. Dara is also an iPEC-trained Certified Professional Coach and Energy Leadership Master Practitioner who works with social entrepreneurs, executives, and those who want to explore and develop their creativity.