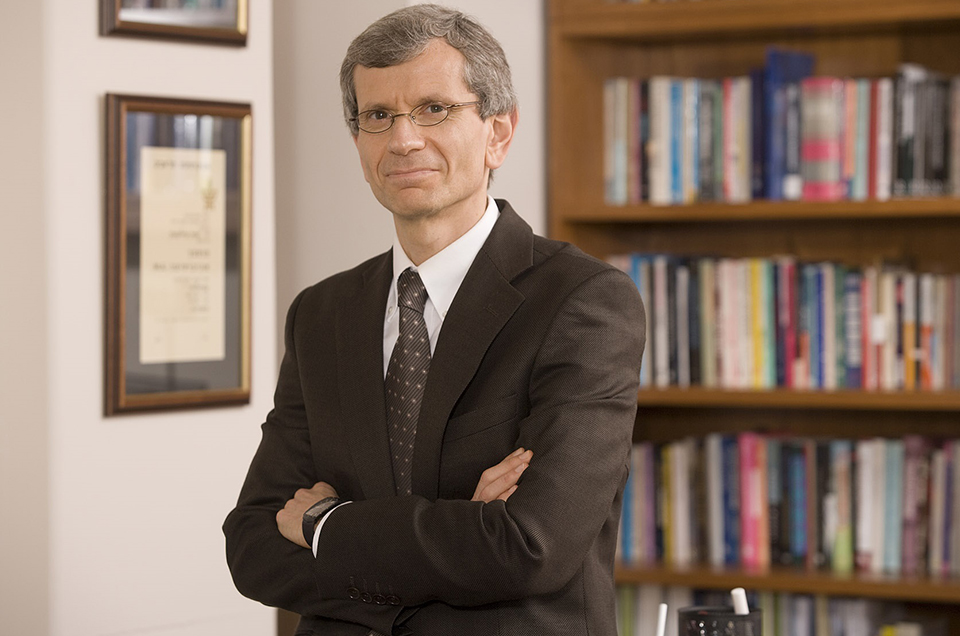 Isaac Prilleltensky was born in Argentina and has lived and worked in Israel, Canada, Australia, and the United States. He is the Former Dean of Education and Human Development at the University of Miami, the inaugural Erwin and Barbara Mautner Chair in Community Well-Being, and the Vice Provost for Institutional Culture. He has published eight books and over 120 articles and chapters. His interests are in the promotion of well-being in individuals, organizations, and communities; and in the integration of wellness and fairness.

Isaac is the recipient of the 2014 “Lifetime Achievement Award in Prevention” by the Society for Counseling Psychology, Division 17 of the American Psychological Association. He is also the recipient of the 2011 “Distinguished Contribution to Theory and Research Award” of the Community Psychology Division of APA. In addition, Isaac received the John Kalafat Award for the Practice of Community Psychology from the same division of APA. He is leading an interdisciplinary team developing assessments and online interventions to promote interpersonal, community, occupational, psychological, physical, and economic (I COPPE) well-being.

Isaac is a fellow of the American Psychological Association and of the American Educational Research Association. In 2002 he was a visiting fellow of the British Psychological Society. He is a vegan and fitness aficionado. He speaks several languages and has given keynote addresses in 26 countries. His humour columns have been published in the Miami Herald and Miami Today. His latest book is The Laughing Guide to Well-Being: Using Humor and Science to become Happier and Healthier, and The Laughing Guides to Well-Being, Change, and a Better Life.