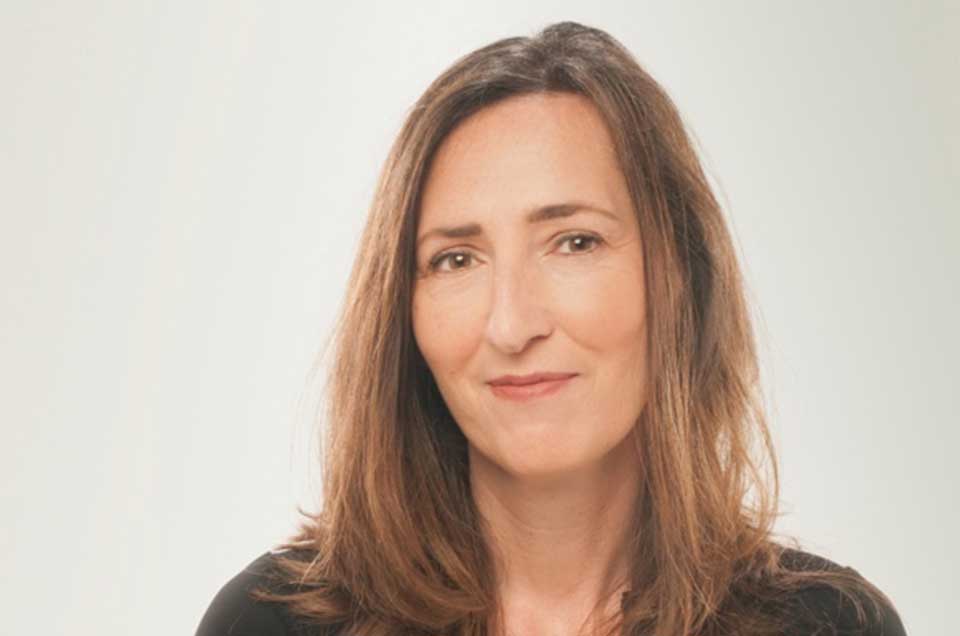 Sonja’s research has been awarded a Templeton Positive Psychology Prize, a Science of Generosity grant, two John Templeton Foundation grants, a Character Lab grant, and a million-dollar grant (with Ken Sheldon) from the National Institute of Mental Health to conduct research on the possibility of permanently increasing happiness. Her research has been written up in hundreds of magazines and newspapers and she has appeared in multiple TV shows, radio shows, and feature documentaries in North America, South America, Asia, Australia, and Europe.

She has lectured widely to a variety of audiences throughout the world, including business executives, educators, physicians, entrepreneurs, military officers, mental health professionals, life coaches, retirees, students, and scholars. Sonja’s best-selling The How of Happiness: A Scientific Approach to Getting the Life You Want (Penguin Press) is now translated and published in 23 countries, and The Myths of Happiness: What Should Make You Happy, But Doesn’t, What Shouldn’t Make You Happy, But Does (Penguin Press) is translated (or will be) in 16 countries.