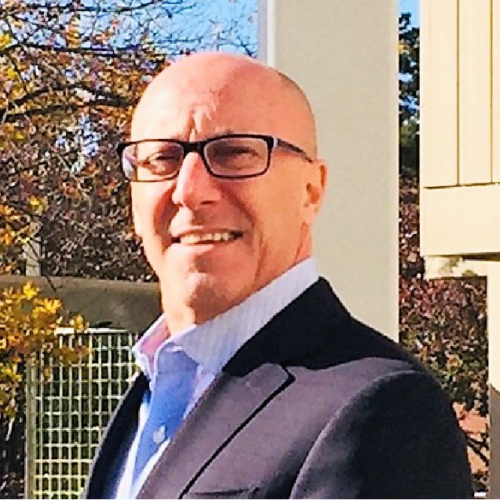 Dr. Kales is a Professor of Medicine at Harvard Medical School, and Professor & Director of the Occupational Medicine Residency at the Harvard School of Public Health (HSPH). He is co-director and co-founder of the Initiative for Productivity and Health Management, which organized and hosted the groundbreaking 2014 Mediterranean Diet and Workplace Health Conference
and he was the Scientific Chair of the landmark 2017 Mediterranean Diet & Health Conference in Greece. Dr. Kales is also the Chief of Occupational & Environmental Medicine /Medical Director for Employee Health at the Cambridge Health Alliance, a Harvard-affiliated hospital system.

Dr. Kales has participated in a wide range of medical/public health research, advisory and teaching activities on five continents resulting in over 160 publications and wide recognition nationally and internationally. He serves on the editorial boards of several biomedical journals and is a faculty member in Harvard’s Cardiovascular Epidemiology Program, a multidisciplinary heart disease prevention collaboration, and Harvard Medical School’s Division of Sleep Medicine.

Dr. Kales has received top academic prizes in the field of occupational medicine, including the 2013 Kehoe Award for Excellence in Education and Research and 2014 Harriet Hardy Award for outstanding scientific contributions to the field. He has also received honors from the International Association of Fire Chiefs and was inducted into the Order of Emperor Dom Pedro II by the Federal Corp of Brazilian Military Firefighters. These awards recognize Dr. Kales’ many significant contributions to better understanding and preventing heart disease in public safety personnel like firefighters. The team’s latest initiative is an ambitious Mediterranean Diet Intervention trial (“Feeding America’s Bravest: Survival Mediterranean Style) among Midwestern firefighters which is funded by a $1.5 million grant from the US Department of Homeland Security, which was recently awarded the 2017 Silver Medal for Health Research by the Oleocanthal International Society.

Dr. Kales grew up around traditional Greek foods prepared by his beloved grandmother in the family kitchen and expanded these formative experiences through extensive travels in Greece, Cyprus, Spain and Italy. As a health educator, he seeks to lead by example; following a Mediterranean diet, practicing regular physical fitness and good sleep hygiene. Based on his combined medical and public health training, his research and clinical practice, he is convinced that lifestyle measures like Mediterranean nutrition are the most accessible, effective and valuable means of chronic disease prevention and control. Dr. Kales’ ultimate goal is to use innovative approaches to disseminate healthy Mediterranean eating in schools, workplaces and hospitals. He is working on expanding the “Survival Mediterranean Style” initiative to law enforcement and other professions. For example, as a scientific member of the “Healthy Company” committee at SEAT, the Spanish automobile producer, he is collaborating on a Mediterranean diet intervention at one of SEAT’s Barcelona plants.