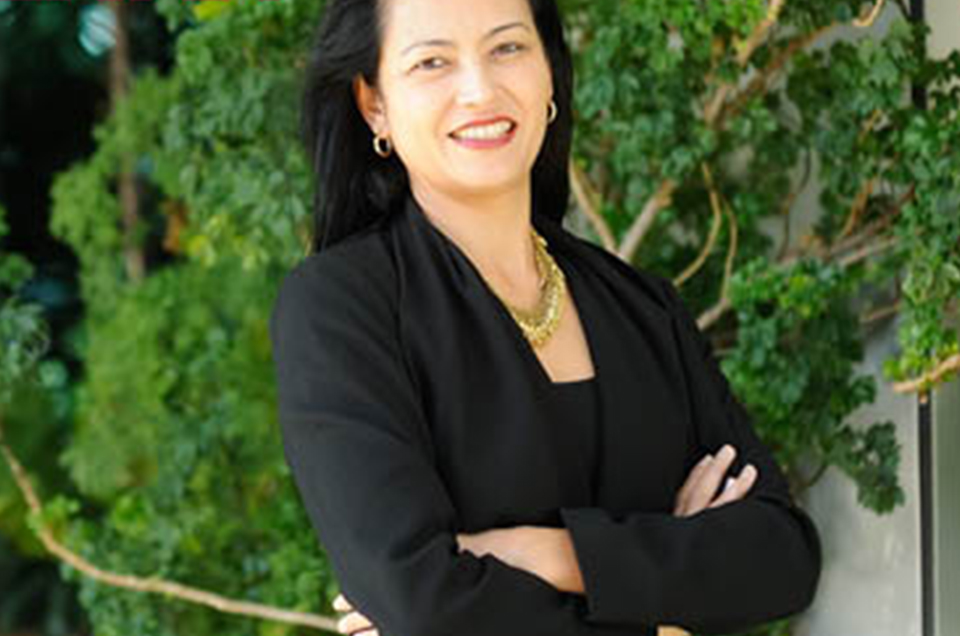 Flora is the educational director of the SBCOACHING Group, entrepreneur, master coach, writer and speaker with more than 10.000 practice hours. For many years, Flora has been contributing massively for the training of more than 25.000 coaches who are capable of dealing with the challenges of developing individuals, teams and companies – a resounding path that makes of her the pioneer in Positive Psychology in Brazil.

With more than 20 years of experience as a high-level executive in the corporative world – in multinational companies such as Volkswagen, Ford, Bellsouth and Claro as well as in the areas of Technology, Finance, Strategic Planning and Corporative Governance –, Flora is the author of several technical books on coaching, which have been developed upon scientific grounding and results proof. Her methodology, named Executive Coaching, was appointed in 2014 by the Sherpa Executive Coaching Survey as the second executive coaching methodology most used in the world.

As a researcher and founder of the Institute of Positive Coaching Research (IPCR), she fosters coaching research around Brazil, acting as a bridge between research organizations all over the world. Also, she is the publisher and chief-editor of the Brazilian Journal of Coaching, the first publication of this kind in Brazil that promotes the dissemination of the academic approach to coaching.

As the founder of the SBCOACHING Social, an organization aimed at leveraging human flourishing, she restates her mission to build a more integral, sustainable and concordant society. She wrote the book Semeando Felicidade, that is used as a workbook in the social projects.