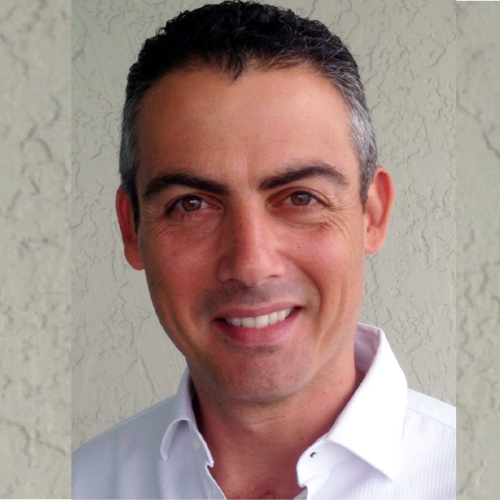 Mauricio Acevedo received his Master’s degree in Business Administration with special studies in international business from the University of Miami in 2000. Since then, he has been instrumental as a paradigm pioneering entrepreneur with a track record of successful ventures in the agriculture and technology sectors.

In November of 2008 through 2010, Mauricio cofounded Cambia Tu, a well-being and self-empowerment training company offering programs throughout Latin America based on the creative power of consciousness and the “law of attraction” principle, and a daily email subscriber base of 4,000, and a Miami-based Internet radio talk show that Mauricio produced and hosted.

Mauricio’s growing interest in consciousness as cause led him to study the works of Wayne Dyer, Abraham-Hicks, and other popular leaders of the New Age consciousness-as-cause movement, and eventually the Field Project Course, which he took in 2008, subsequently attending the Field Project’s Waves of Change Conference—in 2009, 2010, and 2011.

During these intensives, working closely with the Field Project’s founder, Philip Golabuk, Mauricio demonstrated a grasp of a radically different approach to the creative power of consciousness, one that begins where the New Age method ends, as well as a passion for self-work and a receptivity to instruction that distinguished him immediately. In 2013, Mauricio acquired the Field Project, which is continuing its important work in applied philosophy under his directorship. Mauricio is fluent in his native Spanish and English.