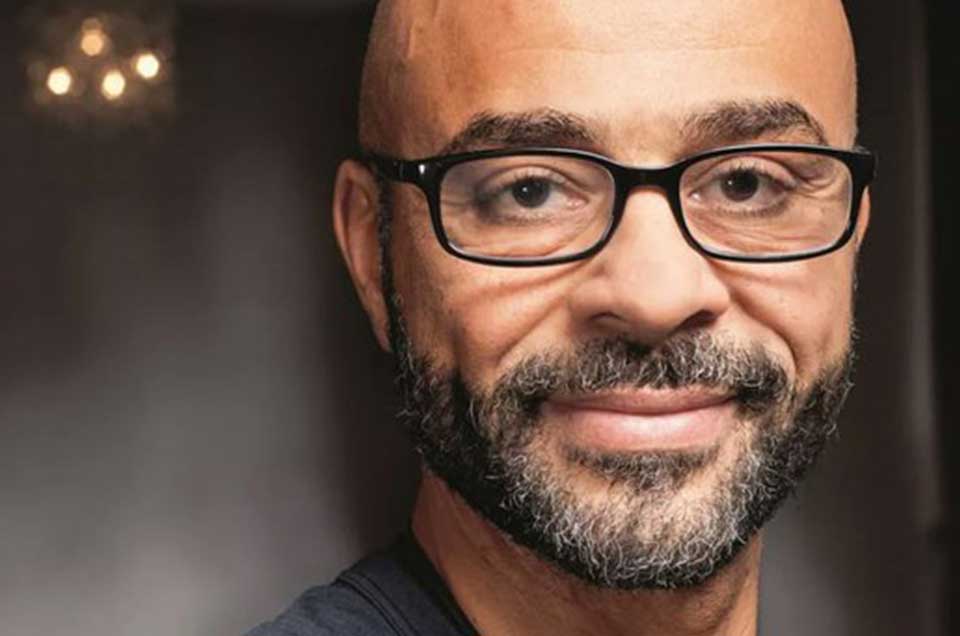 Mo Gawdat is the former chief commercial officer of Google [X], a serial entrepreneur, and the author of Solve for Happy.

Mo has an impressive combined career spanning 27 years, starting at IBM Egypt as a systems engineer before moving on to a sales position in the government sector. Venturing to the United Arab Emirates, Mo joined NCR Abu Dhabi to cover the non-financial sector. He then became familiar with the consumer goods industry as a Regional Manager for BAT. At Microsoft, he held various roles over a period of seven and a half years, in his last role at Microsoft he led the communications industry in emerging markets around the world.

Mo joined Google in 2007 to launch its business in emerging markets. He is fascinated by the role technology plays in empowering people in emerging communities and has dedicated years of his career to that passion. Over a 6-year period, Mo started about half of Google’s operations worldwide.

Mo is the author of “Resolve to be Happy: Designing Your Path to Joy” (2017). Through his 12-year research on the subject of happiness, he created a well-designed algorithm and repeatable model for reaching a state of uninterrupted happiness regardless of life circumstances. Mo’s happiness model proved to be very effective. And, in 2014, it was put to the test when Mo lost his son Ali due to a preventable medical error during a simple surgical procedure. Solve For Happy is the cornerstone of a mission that Mo has committed to as his personal mission, a mission to deliver his message of happiness to 10 million people around the world. #unbillionhappy