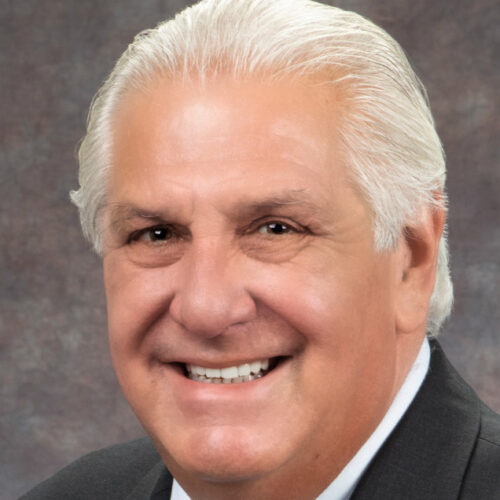 Dr. Greer, driven by Social Justice and the need for diversity, equity, and inclusion, joined Roseman University of Health Sciences University on June 1, 2020, with the goal of establishing an innovative mid-21st Century, Las Vegas-based medical school that will align students, educators, and community in designing and delivering an inclusive and collaborative environment for learning, healthcare and research.

Dr. Greer has received numerous recognitions, including one of the 500 Most Influential Business Leaders in Life Sciences listed on the Florida Trend 2019; June 2019 AMA Foundation Pride in Profession Award; Bob Graham Center for Public Service 2017 Citizen of the Year; 2014 National Jefferson Award in the category of Greatest Public Service Benefiting the Disadvantaged; 2013 Great Floridian Award; the 2009 Presidential Medal of Freedom; 1997 the Presidential Service Award and in 1993, was honored as a MacArthur Foundation “Genius Grant” Fellow. He has published more than 30 articles and book chapters and wrote Waking Up in America, a book about his life experiences, including caring for homeless individuals and advising Presidents Bush Sr. and Clinton on health care policy.

Dr. Greer has served as a Trustee at the RAND Corporation (America’s oldest and largest think tank) and is a member of the Pardee RAND Graduate School Board of Governors and the RAND Health Board. He served as Chair for the Hispanic Heritage Awards Foundation from 2002 to 2012 and has been an independent board member of American Funds from 2016 to the present.