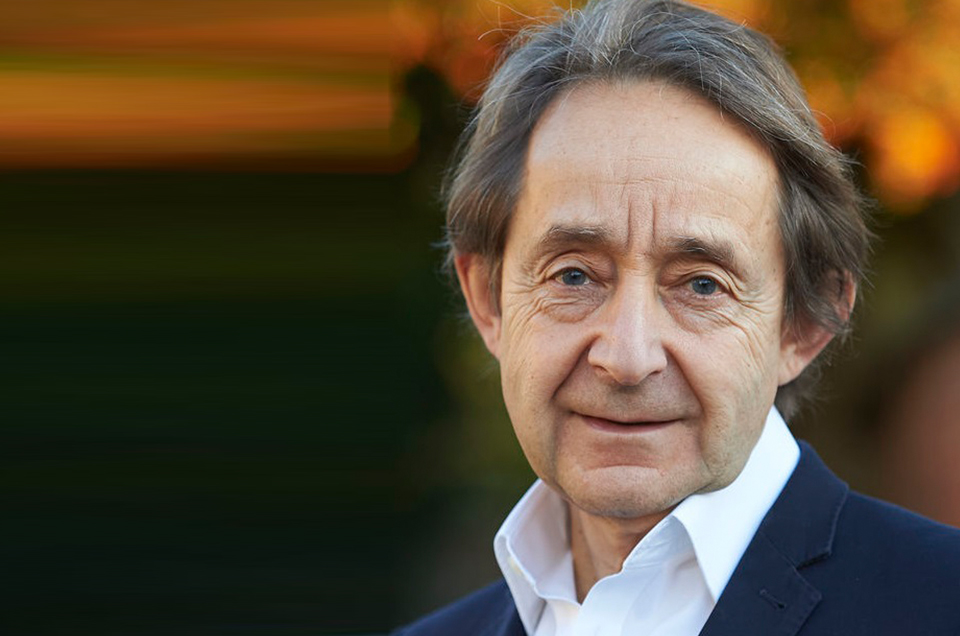 Vice-Chancellor The University of Buckingham, Author & President of IPEN

Anthony Seldon, Vice-Chancellor of The University of Buckingham since 2015, is one of Britain’s leading contemporary historians, educationalists, commentators and political authors.

Anthony was a transformative head for 20 years, first of Brighton College and then Wellington College. He is author or editor of over 35 books on contemporary history, including the inside books on the last four Prime Ministers, was the co-founder and first director of the Institute for Contemporary British History, is co-founder of Action for Happiness, honorary historical adviser to 10 Downing Street, UK Special Representative for Saudi Education, a member of the Government’s First World War Culture Committee, was chair of the Comment Awards, is a director of the Royal Shakespeare Company, the President of IPEN, (International Positive Education Network), is patron or on the board of several charities, founder of the Via Sacra Western Front Walk, and was executive producer of the film Journey’s End. He appeared on the Desert Island Discs in 2016. For the last fifteen years he has given all his money from writing and lecturing to charity.