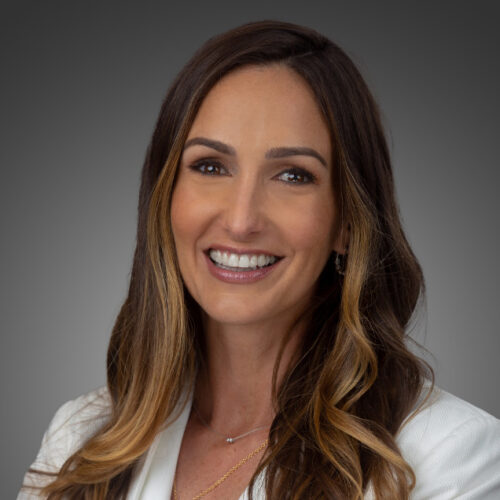 Stephanie and her husband, Dr. Chris Chen, the CEO of ChenMed, have four children together and live in Fort Lauderdale, Florida.