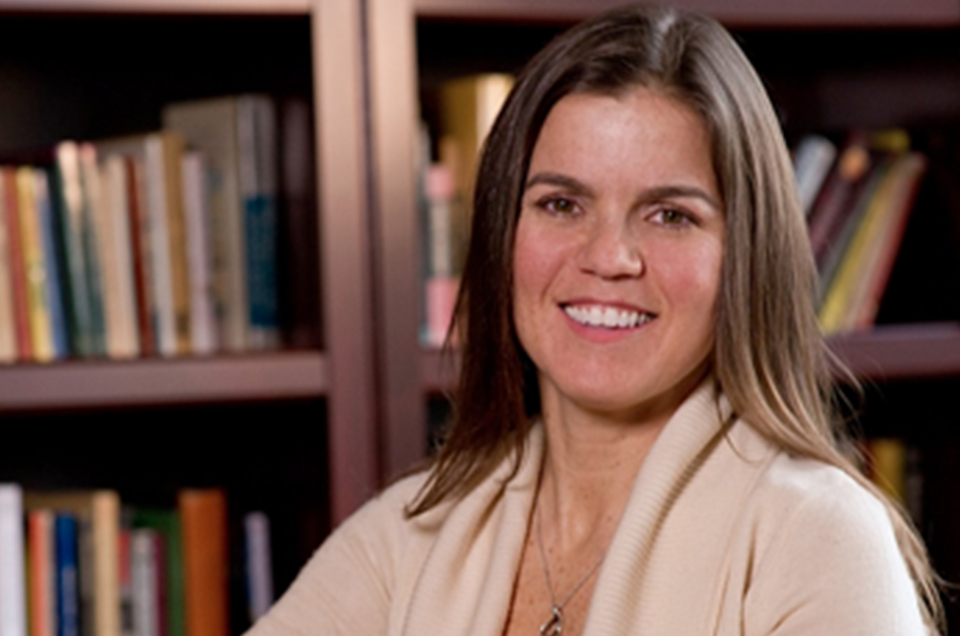 Suzann (“Suzie”) Pileggi Pawelski is a well-being writer, consultant, and international speaker specializing in the science of happiness and its effects on relationships and health. Her 2010 Scientific American Mind cover story, «The Happy Couple,» was the catalyst for Happy Together: Using the Science of Positive Psychology to Build Love That Lasts, the best-selling book that she wrote with her husband James.

Happy Together was named a best book of 2018 by Business Insider, Success magazine, and The Greater Good Science Center.

Suzie pens a popular blog for Psychology Today and is a contributing editor for Live Happy. As a columnist for the Newsletter of the International Positive Psychology Association (IPPA), she profiled many of the field’s leading scientists and featured their groundbreaking research.

Suzie’s writing and work has been featured in numerous top-tier media including Time magazine, Inc. magazine, NPR, and The London Times.

Together, Suzie and James give Romance and Research™ workshops around the world.